Amina Wadud, the prominent Muslim scholar, a strong voice for Muslim women’s rights and a writer of “Inside the Gender Jihad: Reform in Islam” is coming to Oslo. 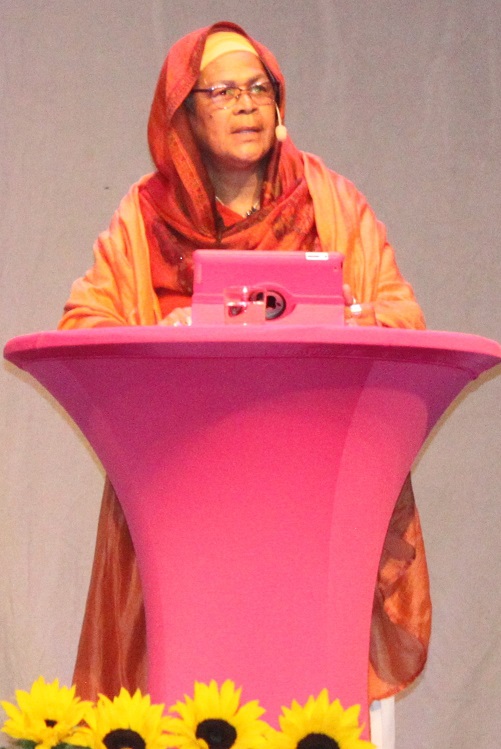 MiRA Center invites you to a national conference:

Is religion or religious beliefs compatible with women rights?

The struggle for women’s rights is an ongoing process and involves not only the secular ideologies or feminism but also all religious beliefs. There is a greater awareness for gender equality in the 21st century. Women from all walks of life are rising against gender oppression and claiming equal rights. MiRA Resource Centre for black, immigrant and refugee women wants to debate the issue during the national conference and we have invited many prominent scholars both from abroad and from Norway to highlight the issues from various perspectives.